Let’s Have A Conversation

Honoring Diversity in the Workplace

As employers become more aware of the need for diversity, equity, and inclusion, it’s important to consider how you can make your work environment more accepting and welcoming for everyone. A critical first step is to identify potential areas of discrimination and implicit bias and by removing barriers to job opportunities and advancement that are completely unrelated to job performance.

While California and New York were the first to pass laws of this kind, variations of these laws that prohibit discrimination based on natural hairstyles commonly associated with a particular race or national origin have been introduced or passed in many states and local jurisdictions.

The California law that was enacted to amend the state’s Fair Housing and Employment Act (FEHA) amended the definition of race to include traits that are “historically associated with one’s race, such as hair texture and protective hairstyles.” 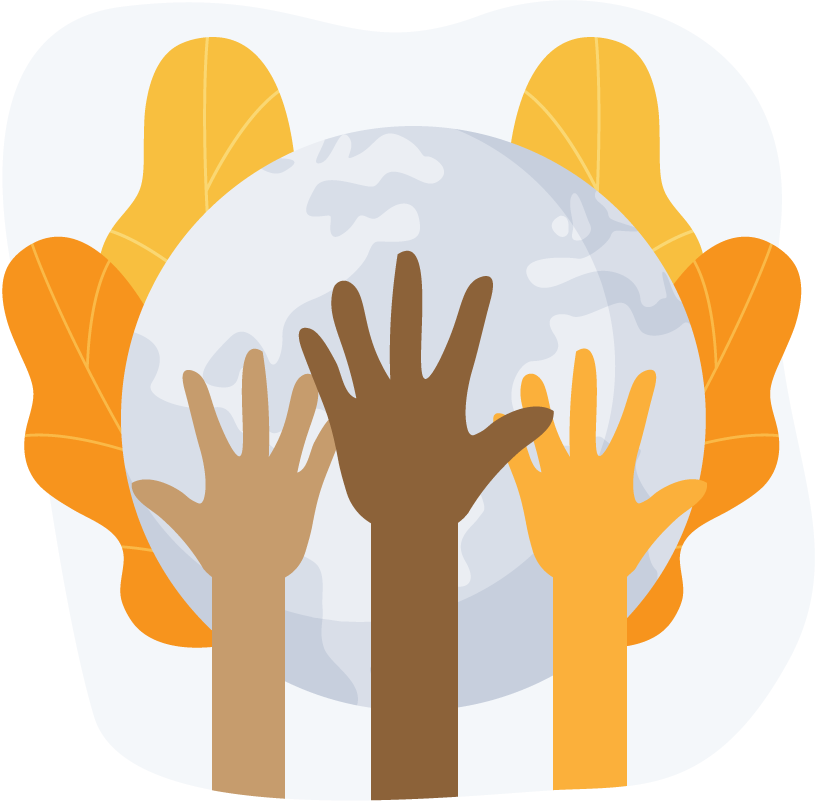 Protective hairstyles under California’s CROWN Act (Create a Respectful and Open Workplace for Natural Hair) allow individuals to wear hairstyles such as braids, locks, and twists. This state law took effect in 2020.

New York City’s Commission on Human Rights updated its guidance to clarify that any targeting of people based on their hair or hairstyle at work, school, or in public places, will be considered racial discrimination and gives legal recourse to those who have been harassed, threatened, punished, demoted, or fired because of the texture or style of their hair.

A dozen states have passed similar legislation, and many others have proposed bills to prevent hair-based discrimination. The federal version of the CROWN (Creating a Respectful and Open World for Natural Hair) Act passed the House in 2020 and is awaiting further action by the Senate.

Let’s Get to the Root of It

The intention of these laws is to provide race-neutral policies that do not disparately impact people of color and protect them from racial discrimination on the basis of their hairstyles. As noted in the CROWN Act, the Eurocentric norms that dominate our society’s perception of professionalism have historically induced pressure to alter one’s appearance in order to be considered professional. By requiring companies to reconsider and change policies and grooming standards, these laws help enforce established values of fairness, equity, and opportunity for everyone.

Meanwhile, the EEOC has clarified in its revised guidance that it will continue to broadly define religion under Title VII.  An individual’s religion is protected and may include beliefs only held by a few or even one individual.

Employers are required to accommodate religious beliefs, practices, and observances if the beliefs are sincerely held and as long as the reasonable accommodation does not cause an undue hardship on the employer. Keep in mind that religious protections may also impact the evaluation of employers’ appearance and dress code requirements.

Impact on Employers - Update Your Policies and Training

How should employers address this? Review company policies to update dress codes and grooming standards to ensure that people of color are not penalized or burdened for wearing hairstyles that embrace their cultural identity. Review your general hiring and employment practices. Provide updated workplace diversity training to managers, recruiters, supervisors, and employees to ensure they understand these important discrimination protections. Be sure to refer to your legal counsel for more information about laws that may impact your organization.

3 Easy Tips To Keep Your Employees Engaged At Work

Expanding Your Talent Pool: Exploring the Benefits of Job Boards

Talent Acquisition: The Key to Creating a More Productive Workplace

You are leaving the website of the company where you were applying for a position. That company is a client of Cadient Talent which is the software platform that powers their application process.