Let’s Have A Conversation

How, When and Why to Text: Candidate Engagement

What’s commonly known as texting came about in the early 1990s, with the roots of the technology stretching back even further. The ability to communicate via Short Message Service (SMS) and now Multimedia Messaging Service (MMS) changed how humans interact, though it didn’t happen overnight. Not even close, actually, and as a result, we’ve just begun to understand the importance of text messaging, especially in business settings.

Before we get into that, let’s consider the prevalence of texting. According to Pew Research in April 2021, “The vast majority of Americans – 97% – now own a mobile device of some kind. The share of Americans that own a smartphone of 85%, up from just 35% in Pew Research Center’s first survey of smartphone ownership conducted in 2011.” 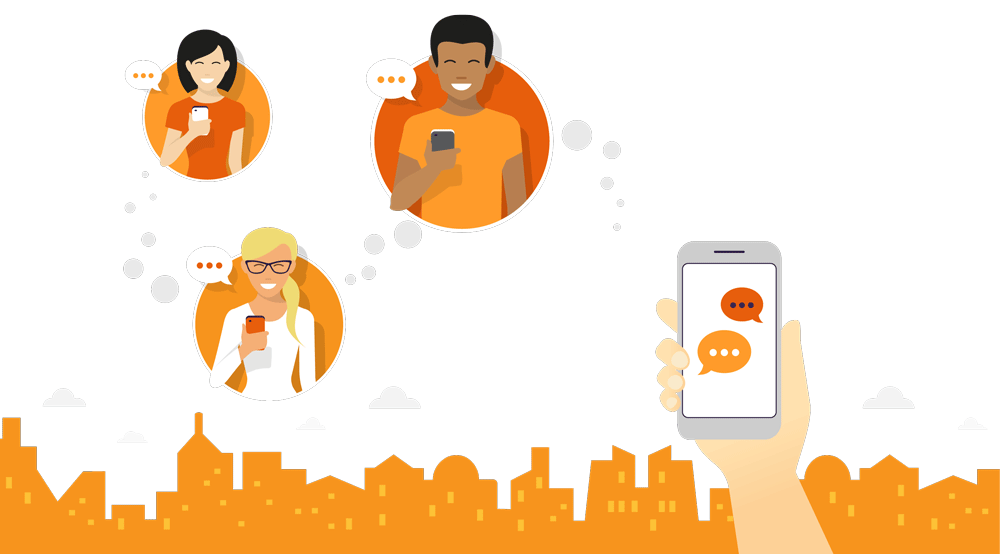 Likewise, The New York Times reported in February 2022, “The bottom line is that the U.S. uses SMS at a volume that most other countries don’t. In 2020, something like one trillion personal and commercial messages traveled in the U.S. by SMS or the companion image technology known as MMS. In Germany, the figure was eight billion, according to an analysis by the mobile research firm Strategy Analytics. Between adoption rates and usage, it’s clear that when it comes to texting, the American population is already on board and ready to engage – including job seekers. 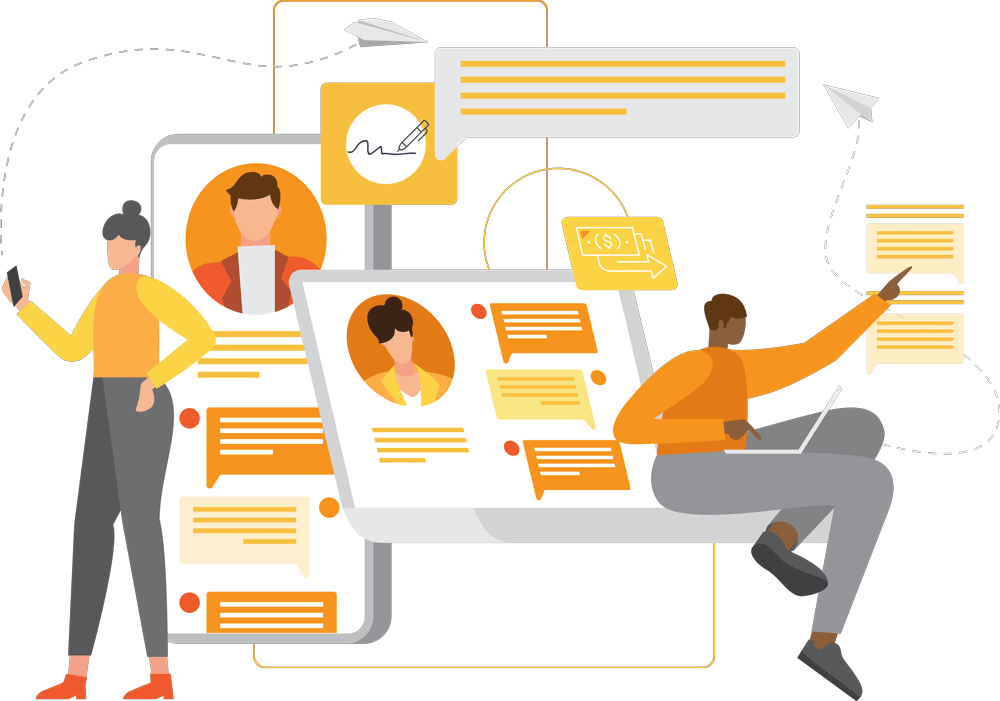 While the audience is there, making the jump to text recruiting isn’t as straightforward as it might sound. Texting often feels personal, so there are dos and don’ts for the initial contact and everything after that.

First and foremost, do ask permission. Citing a study from SoftwareAdvice, RecruitingDaily’s own Noel Cocca wrote, “Consent is key…While 35% of job seekers stated that they welcome the idea and see it as professional, 34 percent believe the practice to be unprofessional, and the other 31% remain undecided. For some people, unsolicited text messages can come across as intrusive—and may even get flagged as spam by a candidate’s phone.”

Do set clear expectations and respect boundaries. Knowing that not every candidate welcomes this form of outreach, don’t force the issue. If a candidate doesn’t want to text, don’t make them. Meanwhile, keep the first few interactions simple for those inclined to participate and focus on collecting the information needed to drive the process forward. Do get to the point and don’t keep candidates waiting. 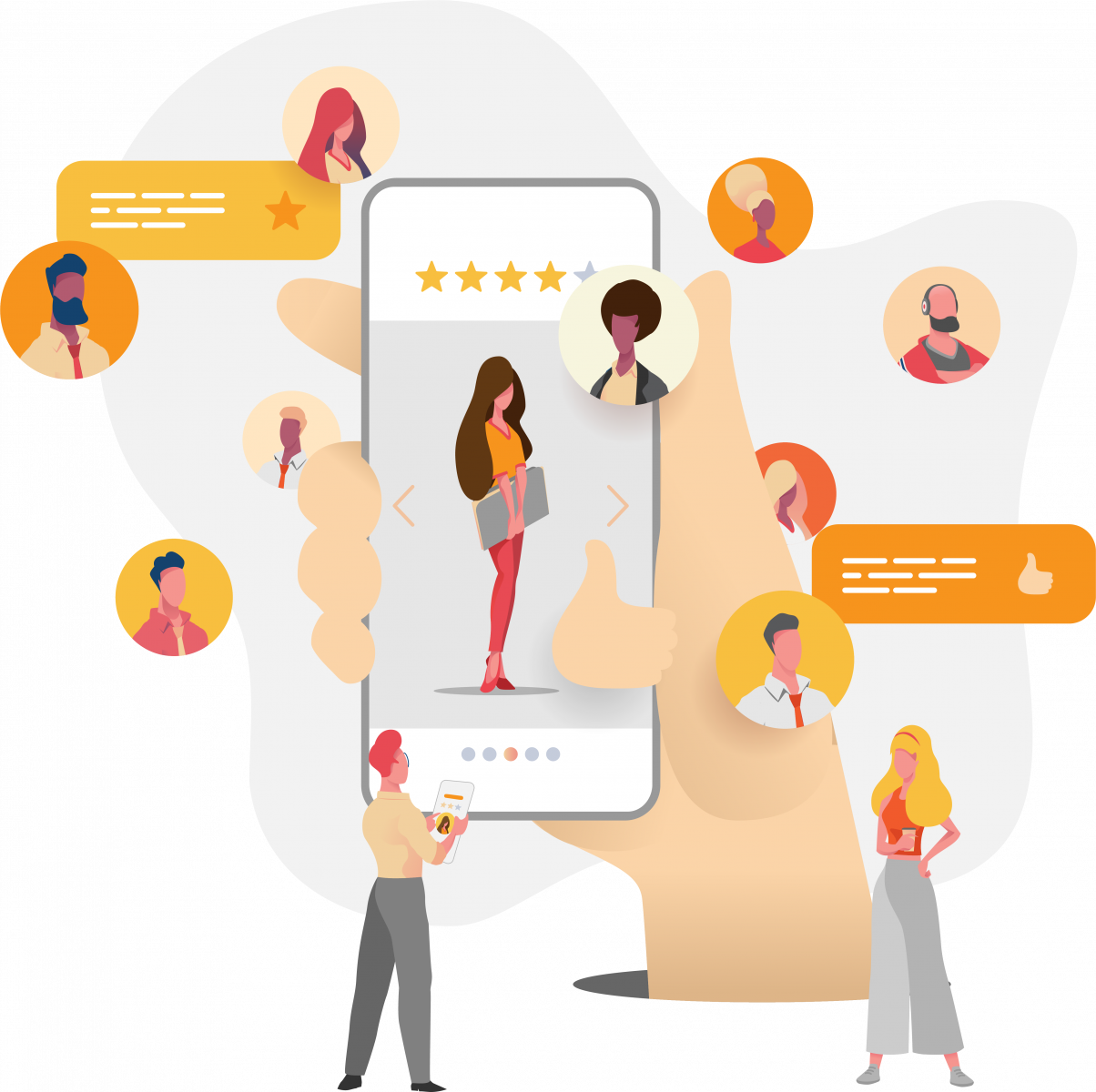 Once there’s an established rapport, text messaging becomes a way to personalize the experience. It can nurture engagement, share updates and remain in contact.
The end goal is to build a talent pipeline that’s eager to communicate and easy to access.

If a candidate is actively being considered, think about sending a weekly or biweekly text to let them know where they stand – even if there is nothing new to report. In this instance, the message might say something like, “Hi, Candidate Name! Recruiter Name here. We are scheduling interviews on our end and will be back in touch soon.” Even this type of basic message offers the candidate assurance that they are still in the running and that the company still values their time and participation. 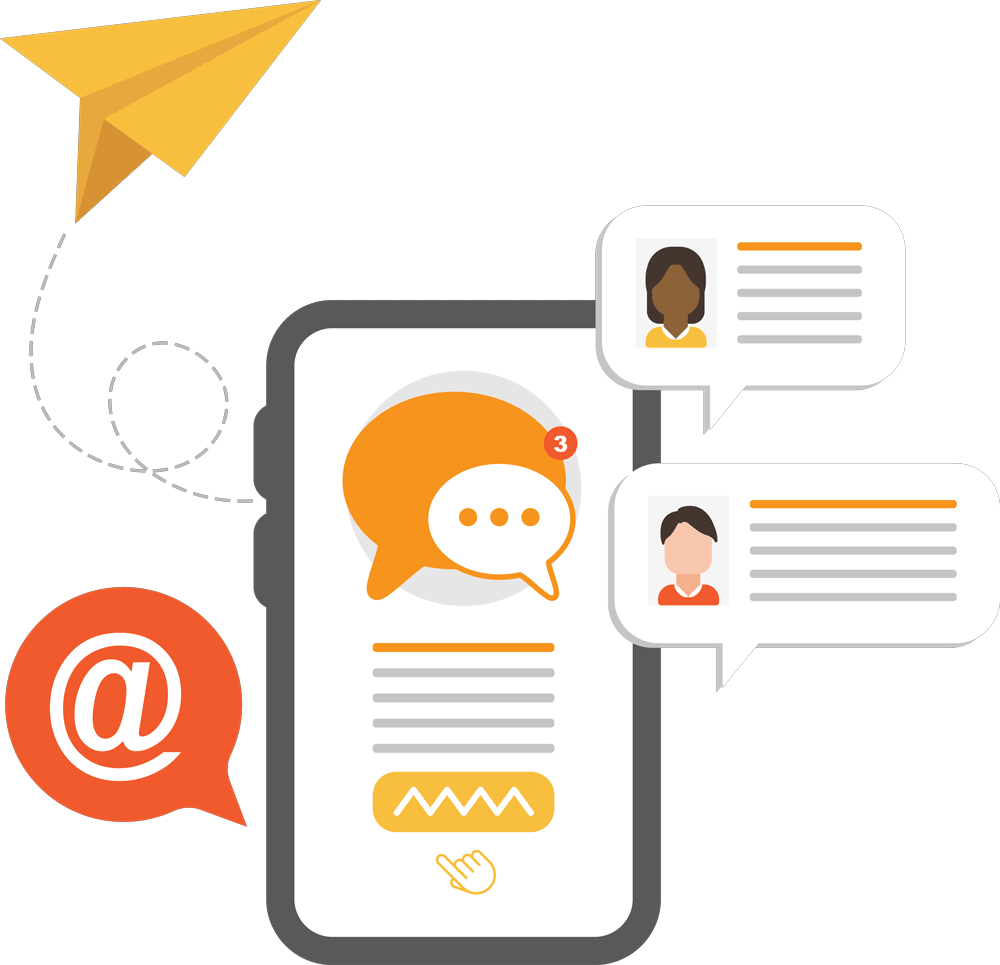 At the same time, with the right technology powering these messages, the talent team can generate a texting history in the applicant tracking system that will show all candidate communications to date. Having this level of insight makes it possible to not only engage new candidates but also re-engage others as opportunities arise.

The Pew Research data mentioned earlier found that younger populations, especially those ages 18-29, are among the most prolific mobile users, with 100% owning a cellphone and 96% having a smartphone. This is critical intel, especially for the purpose of campus recruiting. In addition to the dos and don’ts of initial contact, texts serve to invite engagement from interested parties.

Add a text line to encourage job seekers to connect as part of campus materials. The text line can be used to survey students about their interests and share information about relevant positions, offer reminders about upcoming on-campus events or send links to applications and other company resources. It helps them learn about an organization and start to envision their future. 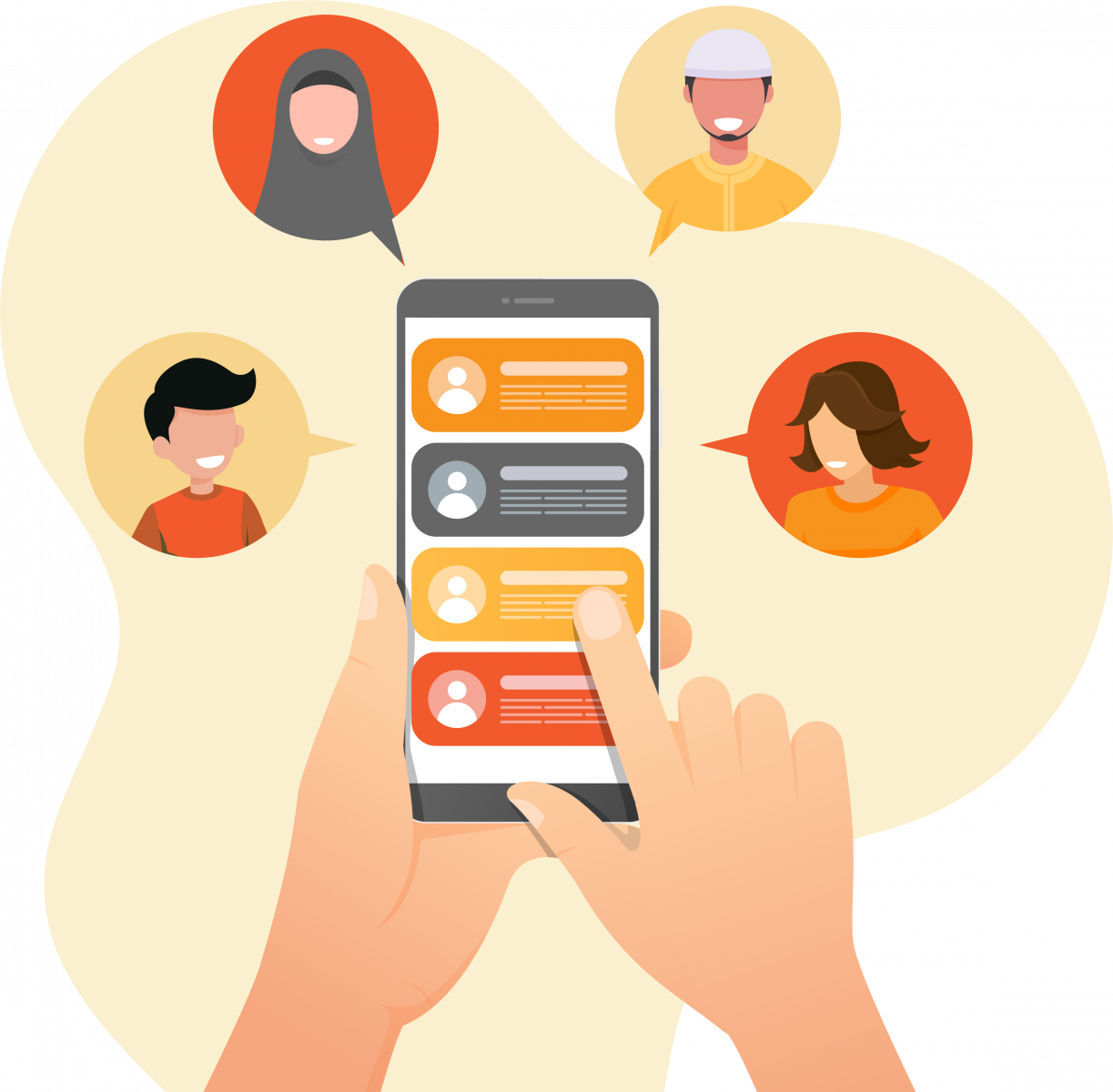 As part of an engagement strategy – campus or otherwise – the magic of text recruiting is the power it affords candidates. It puts options at their fingertips and allows them to choose whether to proceed (or not). Done well, it makes the initial experience feel personalized and tailored to each candidate, without creating extra work for already stretched talent teams.

Learn more about texting in our series of articles about text recruitment.

You may also find the following articles helpful:

3 Easy Tips To Keep Your Employees Engaged At Work

Expanding Your Talent Pool: Exploring the Benefits of Job Boards

Talent Acquisition: The Key to Creating a More Productive Workplace

You are leaving the website of the company where you were applying for a position. That company is a client of Cadient Talent which is the software platform that powers their application process.